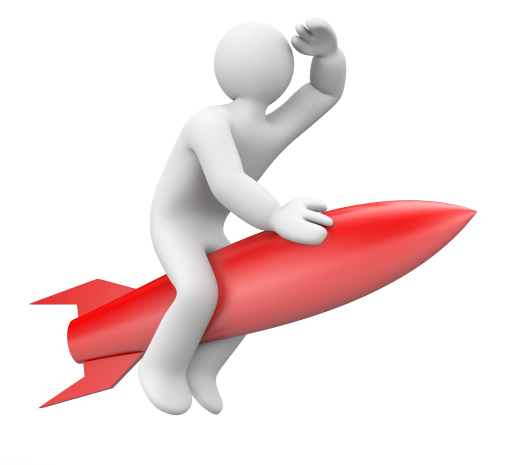 Step two after part design in the preproduction phase of your plastic part is the making of the prototype. This is where your creativity meets realty! Our rapid prototyping can produce an ABS plastic prototype for you in just days.

We use the Stratasys Dimension 3D Printer for our prototypes and we were pleased to learn that Fast Company magazine recently named Stratasys to its Transportation Top 10 list. Others honored include Boeing, GE, Daimler, and Nissan.

The recognition was to those that Fast Company regards as innovative with a product or business model that will have a major impact in transportation or the manufacture of transportation products.

It named Stratasys to the list for its work with KorEcologic, the company producing the Urbee hybrid. It’s a car that can run on the energy produced from a solar panel mounted on a garage and can get 200 mpg on gasoline or ethanol.

What caught our eye is that Stratasys was singled out because the production of the car’s components was with 3D Printing/3D Production. That’s the same way we make your rapid prototype.

Fast Company also wrote about all of this last October when Stratasys and KorEcologic announced they had teamed up. They called it the “…the First 3-D Printed Car.”

Here at C& H Plastics, we have a special offer with our 3D Printing… A FREE PROTOTYPE! We’ll refund the cost of one prototype model against your paid injection mold order. So call us and we’ll discuss how rapid prototyping can save you time and lower your costs (size limitations apply).

And here’s to Stratasys and KorEcologic… we wish them luck in the production of their incredible “green” car! May it some day advance from prototype to mass production.

Until next time,
Rollin